5 Reasons Everyone Should Use Nootropics

In the 2011 move Limitless, the character played by Bradley Cooper is a writer having issues with concentration and memory. He receives a pill from a man claiming it boosts cognitive functionality to almost superhuman levels. 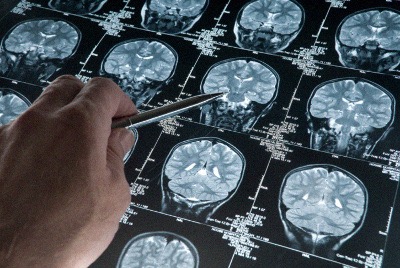 While that may sound like fiction, it is not too far from the truth. Nootropics, which is what Cooper’s character was essentially taking, are real-life supplements which can take your brain to a whole new level. You may not be able to learn Italian in one day, but they are plenty effective. In fact, one of the most popular nootropics called modafinil works almost exactly like the pill from Limitless. It will give you intense focus for hours and substantially increase the speed at which your brain functions.

This article will explain why nootropics are so great and how they can improve your mental capabilities in daily life. Without wasting more time, here are the top five reasons every person should take nootropics to improve their cognitive abilities.

Hopefully, this article has shown you just some of the reasons you should consider taking nootropics. Always make sure you research any substance you take before doing so. But beyond that, we look forward to seeing you crush the world using your newly found mental functionality and clarity!