There are different families nootropic supplements can fall under. It is important for anyone getting into cognitive enhancement to understand, at least in a general sense, what those types are and how they differ from each other.

The racetam nootropic family tree is a brilliant choice for anyone looking to enhance overall cognitive function. Unfortunately, in the United States, racetams are yet to receive FDA approval. On the flip side, they are currently available over the counter. 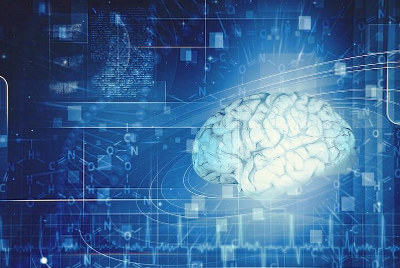 In some other countries, however, racetams are recognized for their extensive range of medical uses and are sold only with a prescription. Always check the exact laws wherever you live to avoid issues later on.

Piracetam is the oldest and most well-known racetam supplement. Since the development of piracetam many decades ago, hosts of other related racetams have been discovered. The most commonly used ones include Noopept, aniracetam, pramiracetam, and oxiracetam. This list is by no means exhaustive, and several other lesser known racetams also exist.

Racetams work wonders on the cholinergic receptors that are bound to acetylcholine. The latter is a neurotransmitter that plays a crucial role in reasoning function.

The binding process of acetylcholine leads to the increase in alertness as well as sensory perception. Poorly functioning acetylcholine and cholinergic receptors system may result in memory loss, the formation of Alzheimer’s disease and dementia.

The most common benefits of using racetams include:

Depending on a person’s brain chemistry, they exact effects may be different than those described above. It all comes down to the individual. There are times that you can find yourself experiencing minimal results with one type of a racetam and optimum results with another.

Stacking multiple racetams can also boost overall benefits. To pinpoint the best combinations, a bit of trial and error is usually required.

There are two different lab forms of vitamin B. They are known as pyritinol and sulbutiamine. Both are perfect types of nootropics supplements. Both are also, fortunately, sold over the counter in the United States and freely available. However, as was the case with racetams, in other countries a prescription may be required.

Pyritinol and sulbutiamine work differently from racetams. Sulbutimaine is a vitamin B1 offshoot and it works by enhancing acetylcholine biosynthesis. It is branded as a powerful mood booster. Pyritinol is a vitamin B6 offshoot which operates on a dissimilar set of neurotransmitters.

Choline plays an important role in the body as it helps it stay fit. Lack of choline may lead to severe mental and physical problems. Research reports indicate that 90% of the world’s population lacks choline, but unfortunately, few realize this. Good sources of choline include fatty meats and eggs. 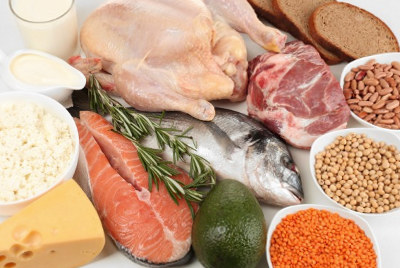 Choline plays a critical cognitive role since it is an acetylcholine precursor. Every human body requires enough choline to be converted into acetylcholine to keep the mind healthy. Because of this, choline supplements are regarded as excellent nootropics. They are also the safest ones you can take. Alpha GPC and CDP-Choline are ones you should specifically look into.

Choline works great combined with other nootropics. Stacking it with racetams goes a long way in preventing and minimizing the latter’s side effects. In many cases consuming racetams on their own may trigger bouts of headaches. The main cause is a lack of choline.

By stacking a racetam with choline, in the vast majority of cases, the side effects go away. Combining the two is especially important to people who do not get enough choline from their diets.